It seems like I’m always able to reach a coin goal at the end of a year and 2014 was no different. I’ve been after one of these alternate logo coins for quite some time and even a year ago thought I had found one that turned out to not be one. The story on these as far as I know has not been figured out yet, but we do know it was a later decided change. Some of the etching plates have been found for these where the SW logo was covered up with The Power of the Force logo. The best theory I’ve heard on these is that the 10 coins were redone with the logo for the mail away coin album and would have been gold with that promotion. That theory and the etching plate can be viewed in this thread on rebelscum.

Here’s the Yoda that I recently picked up to fill that gap in my collection.

Here’s a photo of the regular Yoda coin that was packaged with the Yoda figures and sent out with the mail in promotion.

Also, for reference here’s a link with pictures of all 10 coins. 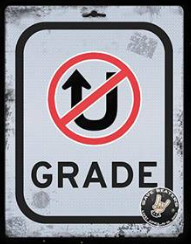 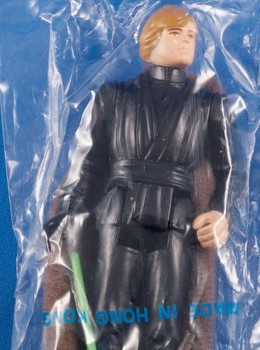