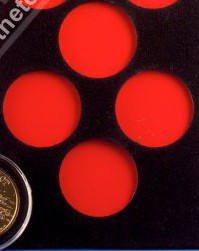 This is an item that has been on my want list for a few years now, after going for a coin set. This year, I wanted to finally make it a priority to finally pick one up. A friend had one that became available, so I had to jump on it, especially where I knew the direct history of this particular one. This coin album was going to be a mail away on the 93 back cardback, but the toy line was cancelled before it happened. The majority of these are unfolded and have a blank back. They were made out of cardboard, glue, and felt. It certainly would have been a fun mail away for the kids who were collecting the coins. I have some further info and links on it posted in my mail away guide site. 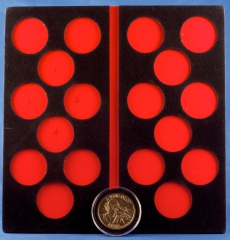 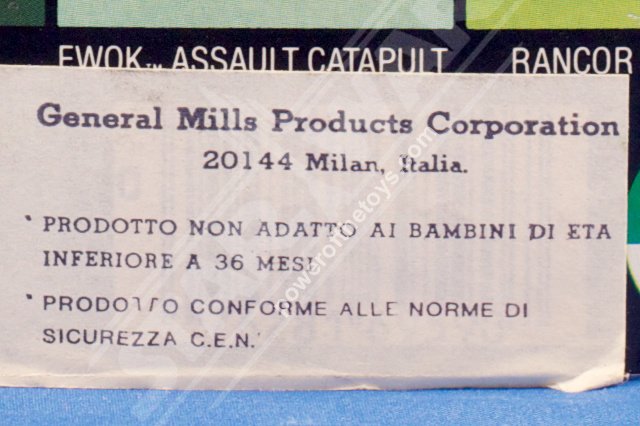