I just realized it had been since I’d posted anything new that I’ve added to the collection. I’ve managed to find a few more pieces that I’ve been wanting for a long time.

First, I found both ESB Red & Yellow versions of the Force Lightsaber, bring my total up to 5 of these toys. I might casually fill up the display box, but the only variation left that I’m actually hunting for is the “transition” version. Which is a ESB saber with a ROTJ sticker on the hilt.

The next items I was able to recently acquire, are the last of the production Droids coins I needed to complete that set. I’ve been putting this off for a few years now and glad to finally have them. The first was Boba Fett, and the 2nd is the alternate C-3PO coin which is the same as the POTF coin, but in gold.

Finally, another coin purchase, was a silver Mungo Baobab coin. This coin was part of the planned 2nd series of Droids figures, that were never produced. The coin is silver, but had the figure actually been released, it would have been gold like the previous two I mentioned. 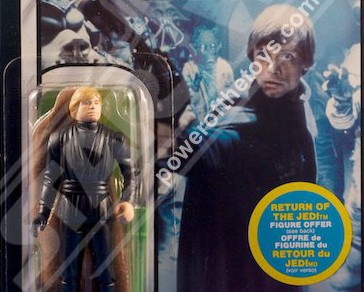 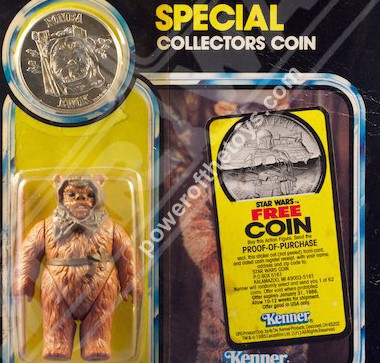