This year has somehow become the year of “The Force” Lightsaber for my collection. This is one toy that somehow managed to survive my childhood that I still own. Earlier this year, I found a red one that was unused store stock, to go with my original beat up green one. I got it for a great price and was happy to have both colors now. Then, later this summer, I found an auction for the original store display.

The display holds 12 Sabers and I have a vague memory of originally getting mine from one of these displays. These displays usually have fairly high Buy it Nows on ebay, but for once I found one on auction and won for a great price. It happened to also fit exactly into the spot I had hoped it would within my collection.

Now, shortly after winning the display, I also found a version of the Green saber with the packaging hanger on it. These packages were created in 1984 for stores to hang on pegs rather than using the displays. I picked up a Cromalin of the packaging last year from a former Kenner Employee and was excited to finally find one of the sabers with the packaging as they do not come up for sale often. That’s it for now on this, but I’ve already lined up two other items to continue this focus, with one of them coming later this week.

Another item that I recently found, is the last U.S. Bagged version of Luke Jedi. I’ve been not he lookout for this for a few years now. The one I was looking for, just simply said Made in Taiwan on the bag, and can be seen, 3rd from the right, in this group photo.

The last item, for now, is the Rebel Rocket from the C-3PO’s cereal. This was the free item in the box of cereal and also included the form for 4 free micro figures. Here’s a picture of the form and the setup within my display. I still need to find the original envelope that the micro figures were mailed in. 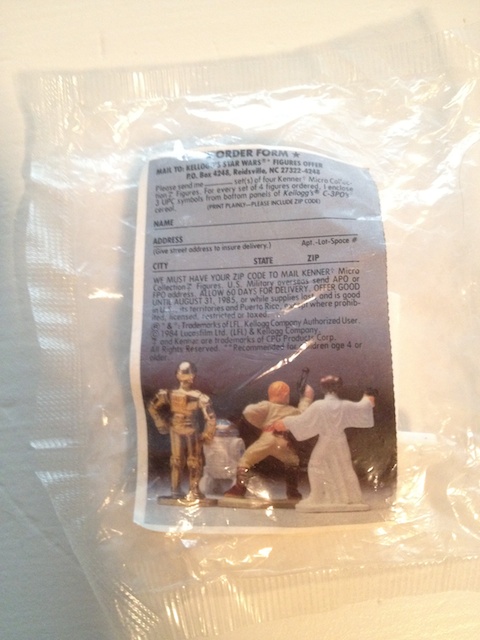 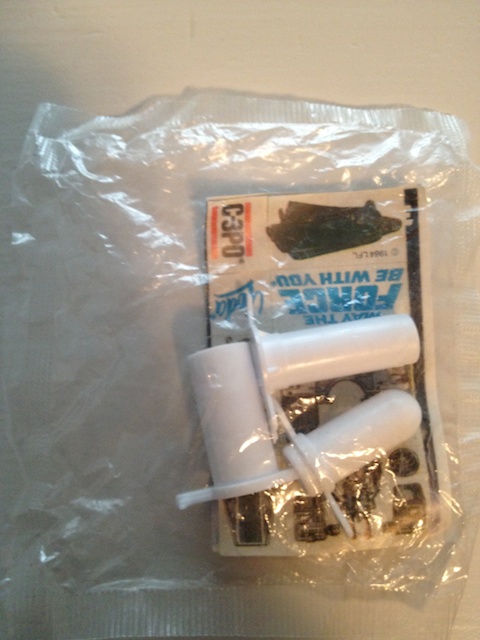 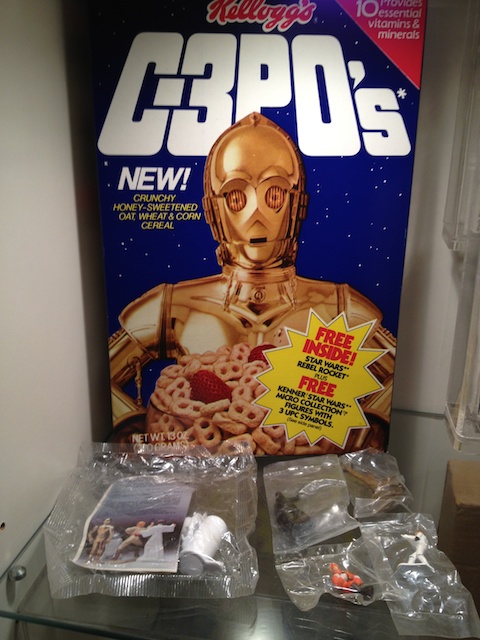 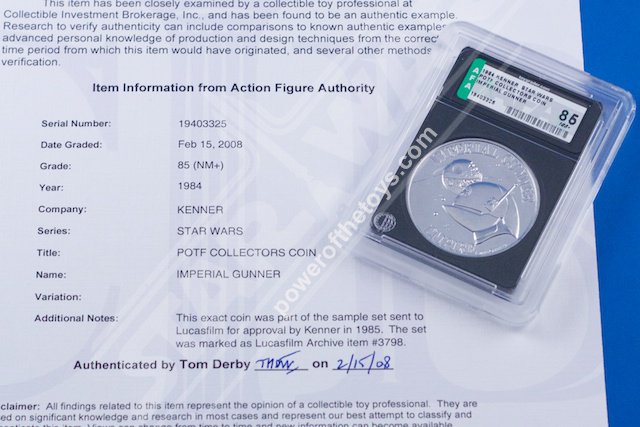