Even though I just received this, I consider it the last addition of 2016 as that was when the deal began.

A few years ago I was the skeptic that a Palitoy Blue Saber Luke Jedi even existed, but it certainly made sense where it showed up on cards from other countries and in the U.S. was available all through the Kenner 65A, B, and C cards. Several UK based collectors also remember getting the blue saber as a child, but I thought that very well could have been Kenner stock sent over there which was also available.

Since that time, I’ve seen a couple examples surface which included this one, but figured it would most likely not be a figure I’d own. However, a friend contacted me just before Christmas to let me know that it was available and we were able to work out a deal.

This particular example also happened to be on the Palitoy 65B card which was a variation I needed, so it fills two gaps in my collection. I have also seen a blue saber example on the 65C card which again is another tough card to track down on its own. 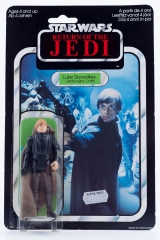 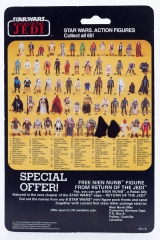 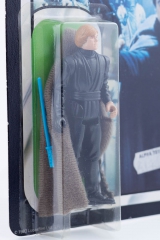 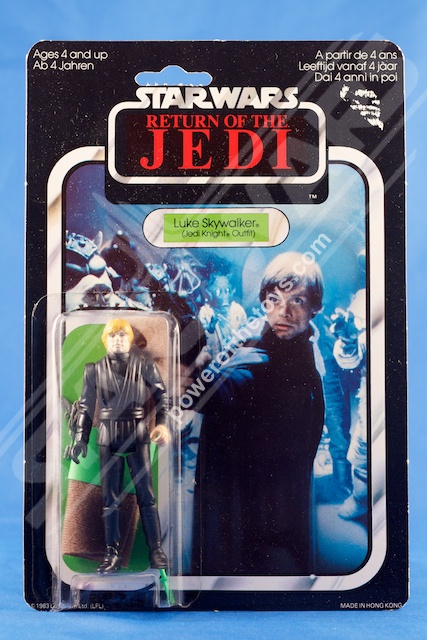