Today I finally added a coin mailer to my collection. Finding coins is easy, but finding the original mailer envelope to go with them is a lot more difficult. I saw some of these show up on ebay last summer and was outbid by a long shot. Since then I have not seen any, so almost a year later one showed up from a seller on rebelscum. I contacted the seller, but figured I was probably too late since someone else also had sent a message. Luckily for me the sell happened to have 3 more of various other coins. I chose the more common Lumat coin because of costs, but really the main thing I was going after was the envelope itself. This puts me a little closer in completing my mail away focus. I pretty much just have the early bird set and the build your own armies micro collection mail aways left. 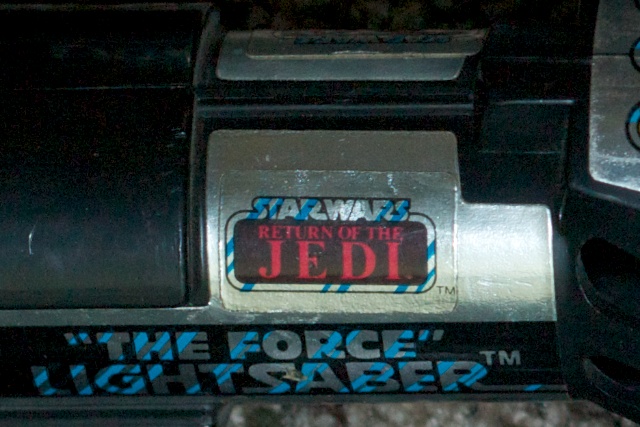