The last mail-away figure offered from the movie The Empire Strikes Back was again another Bounty Hunter. The figure was 4-LOM and was another one that had only a minute of screen time in the movie. The interesting thing about this one is Kenner actually got the name wrong. The name of the figure should be Zuckuss. They names Zuckuss a dark silver bounty hunter, so they actually had the names switched. They never corrected this problem. It wasn’t until the 90’s Star Wars line came out that the names were fixed. Because of that I still call this figure and character 4-LOM. This figure required 5 proofs of purchase and expired August 31st, 1982. Here is how it appeared on the back of the figure cards

Here is mine with the mailer-box and catalog. This was the first mail-away figure not to include a flyer describing the character in the movies. I recently went to Ikea and picked up two Detolf cases. I’ve been wanting to get some for quite awhile now. I’m still working on the final setup of things, but am overall very happy with the display. I have one shelf with my Luke Jedi focus, another with mail-aways, and the rest are vehicles and such. I just ordered some acrylic risers for the mailaway shelves and will post an updated pic after they arrive. In the meantime here is a pic of how I have things setup currently. 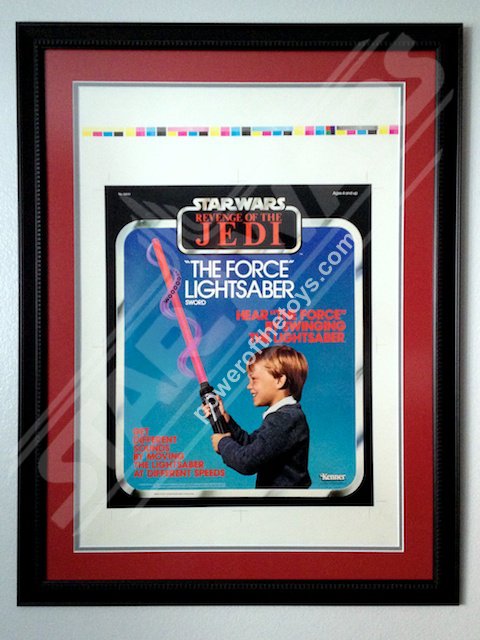 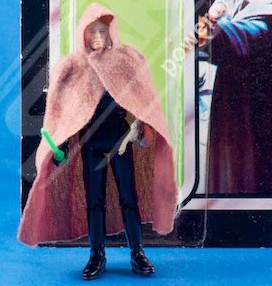